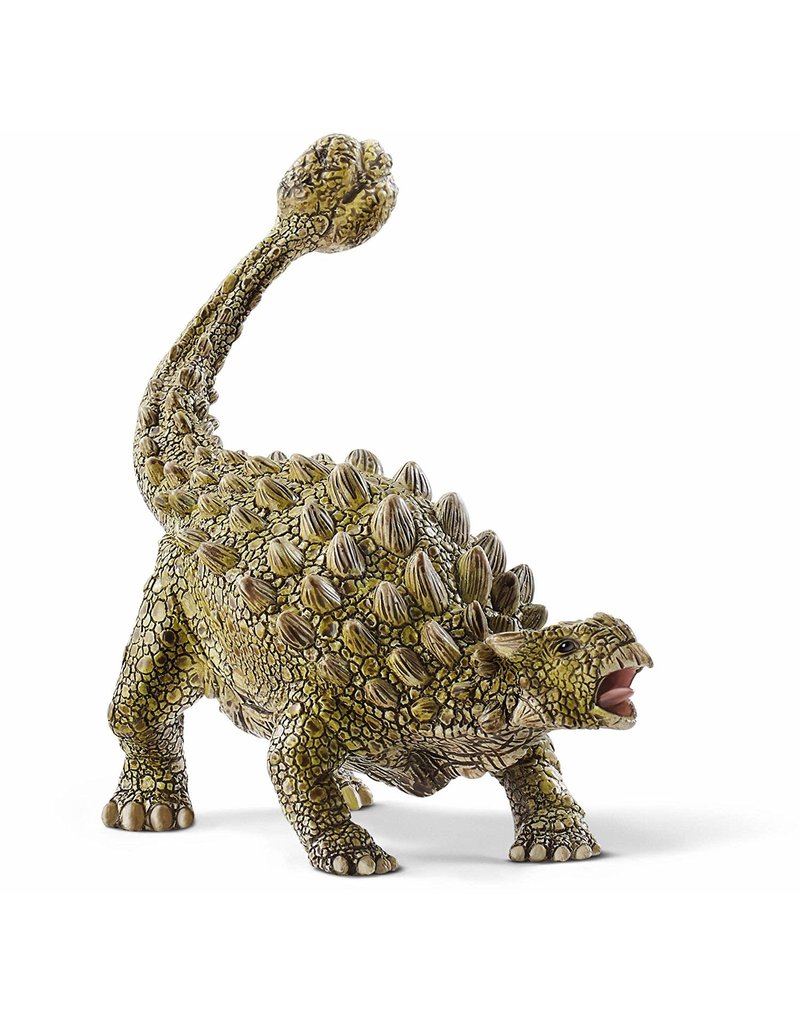 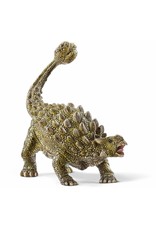 As an herbivorous dinosaur, the ankylosaurus did not hunt, but knew how to defend itself! If it felt threatened it gathered momentum with its heavy, bone tail club and hurled it against attackers. It was presumably able to shatter even large bones. There are plenty of exciting situations to create with the ankylosaurus from Schleich® Dinosaurs!

Even predatory dinosaurs could hardly hurt an adult ankylosaurus.