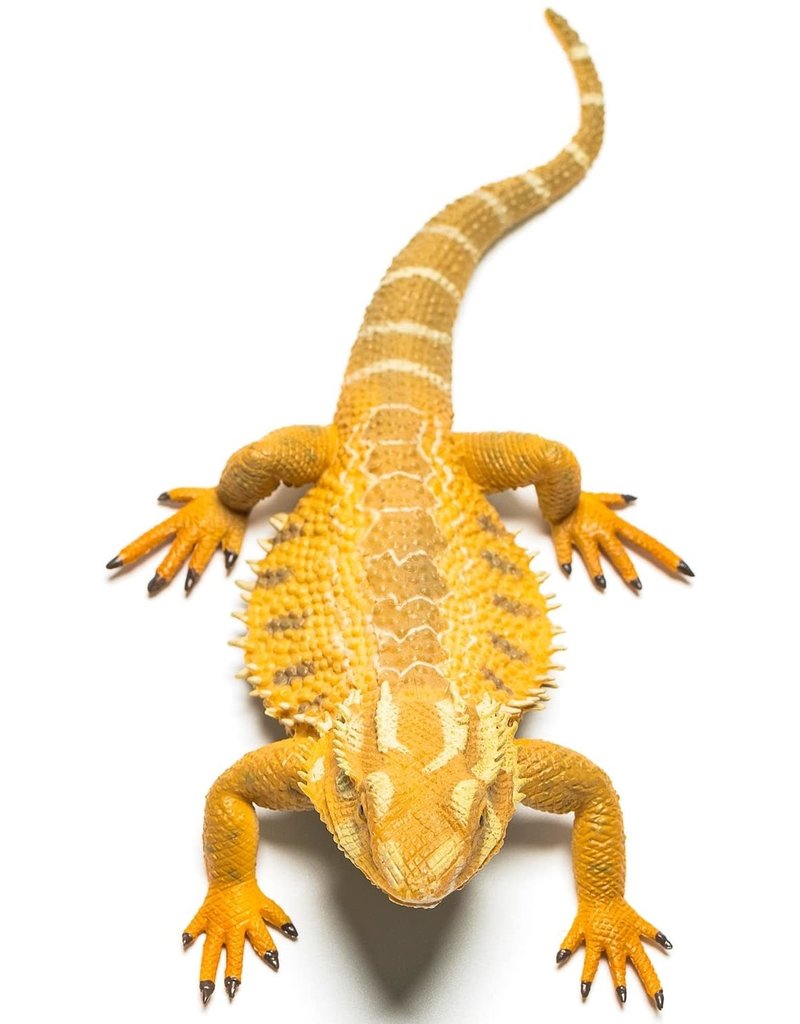 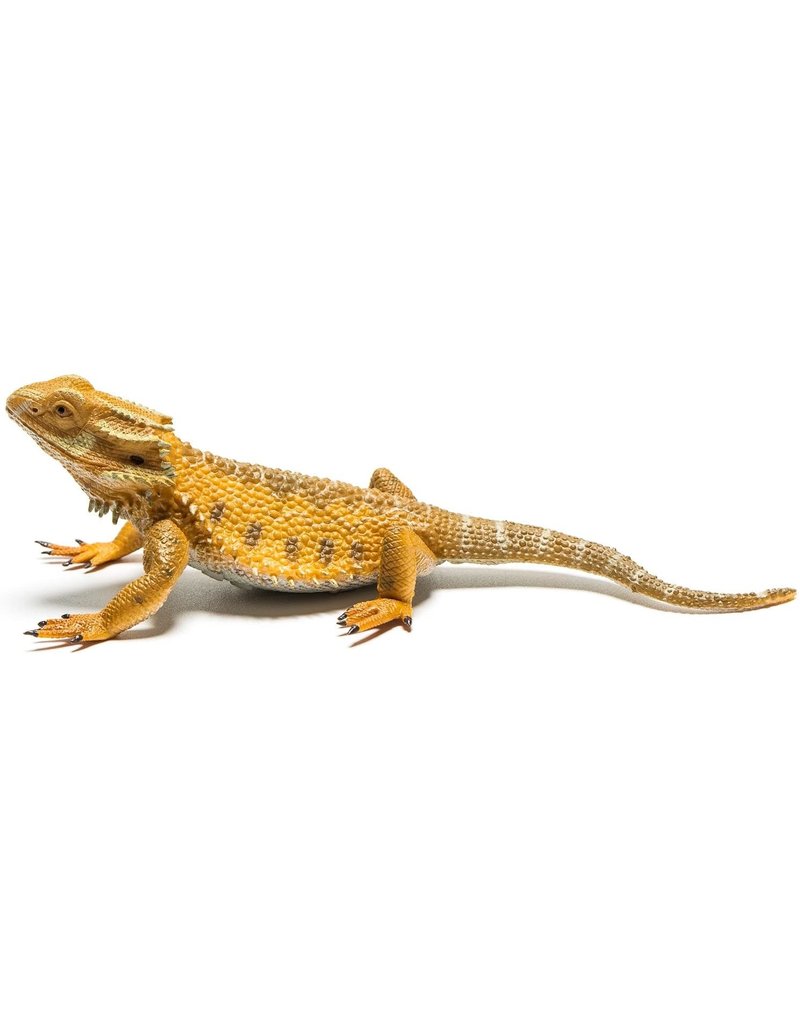 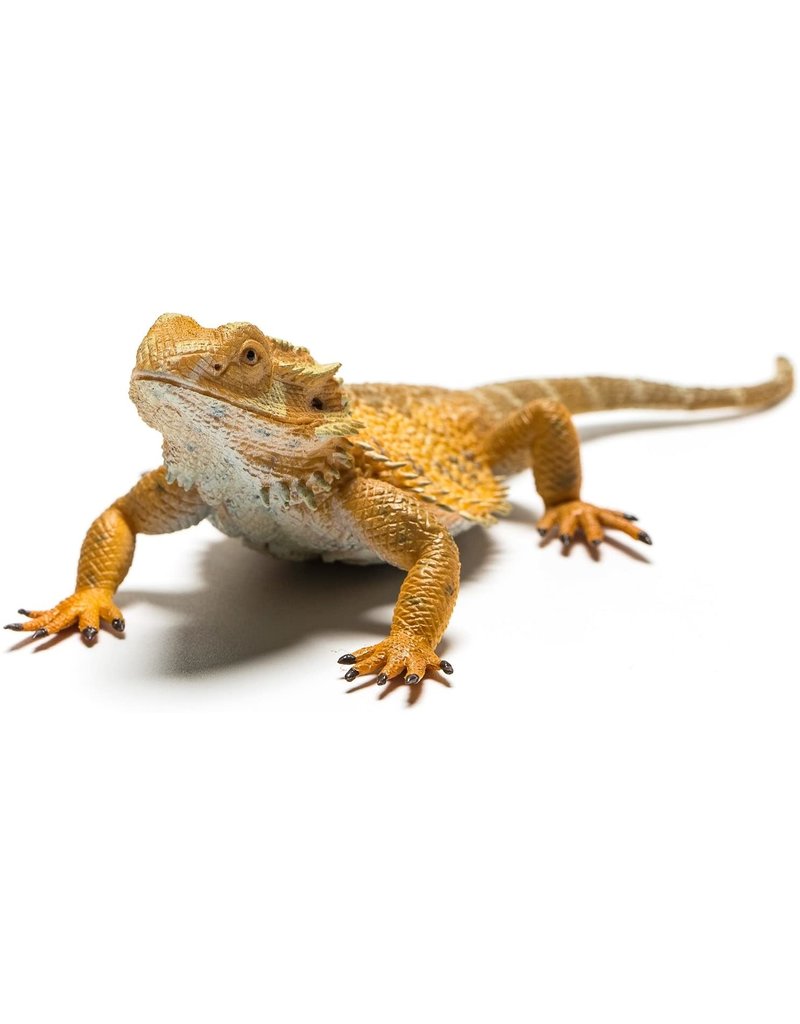 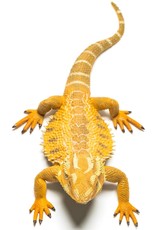 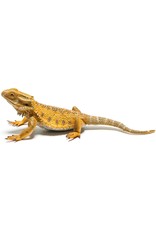 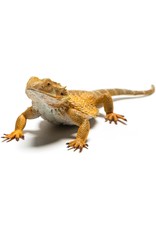 Pogonas are a genus of reptiles which are often known by the common name bearded dragons. The name "bearded dragon" refers to the "beard" of the dragon, the underside of the throat. They are a semi-arboreal species, spending significant amounts of time on branches, in bushes, and near human habitation. Pogona species bask on rocks and exposed branches in the mornings and afternoons.

Bearded dragons are often kept as pets. They can also be exhibited in zoos due to their hardy nature and easy care in comparison to other exotic reptiles. Measures 5.1"L x 1.6"H