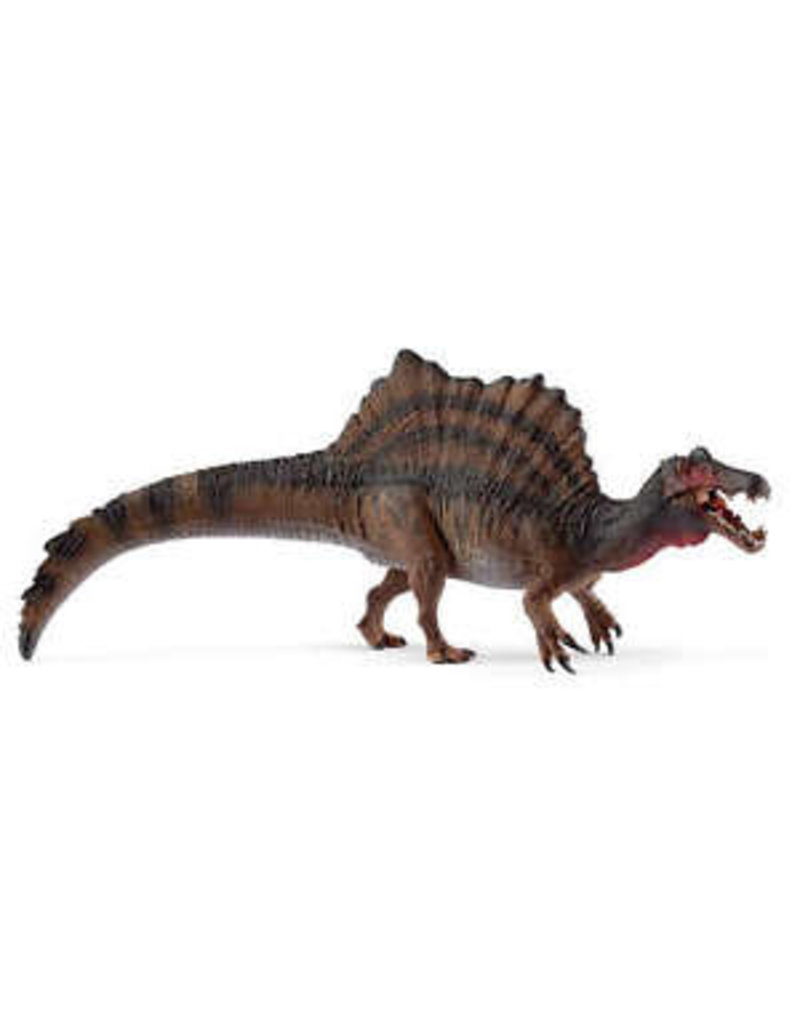 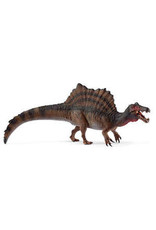 The Spinosaurus was one of the most dangerous dinosaurs. It is considered the biggest carnivore because it was even bigger than the Tyrannosaurus rex and the Giganotosaurus! It can be easily distinguished from the other two dinosaurs by the spiny sail on its back and its crocodile-like snout.

The Spinosaurus is said to have been the first dinosaur able to swim.