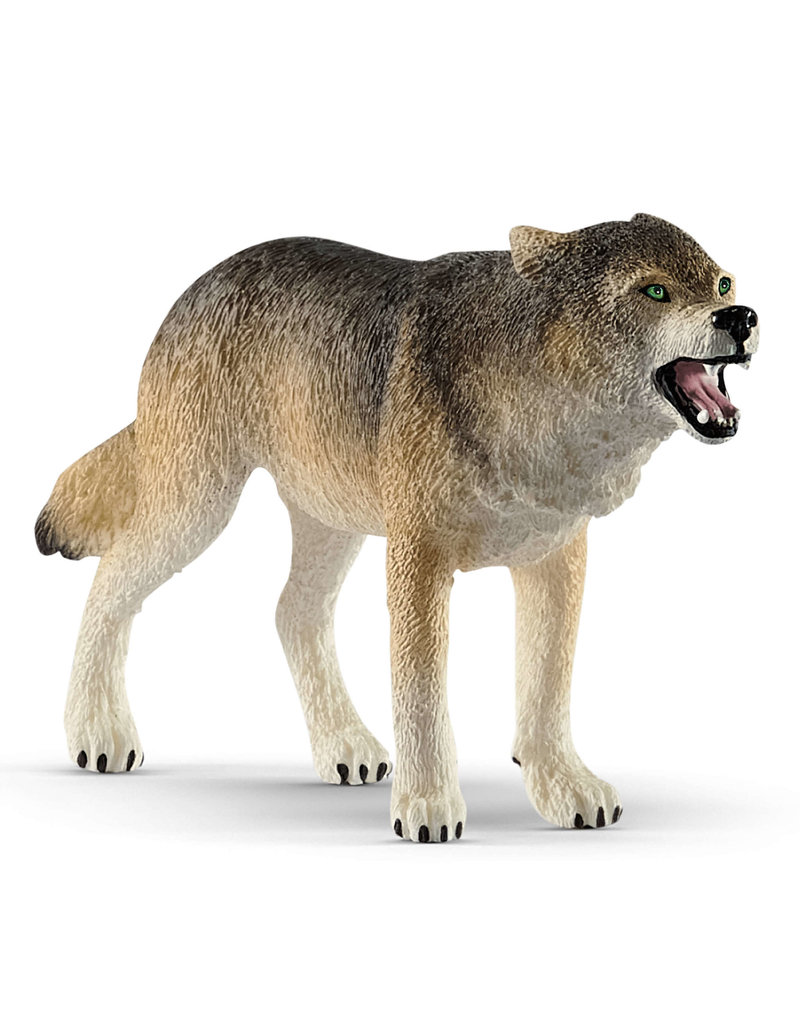 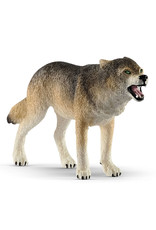 It is said that wolves howl at the moon, but their sounds actually serve to communicate with each other. By howling, they want to draw the attention of the other pack members to something important, call them to hunt together, or try to drive away wolves that don’t belong to the pack. Their cries can be heard for many kilometres.