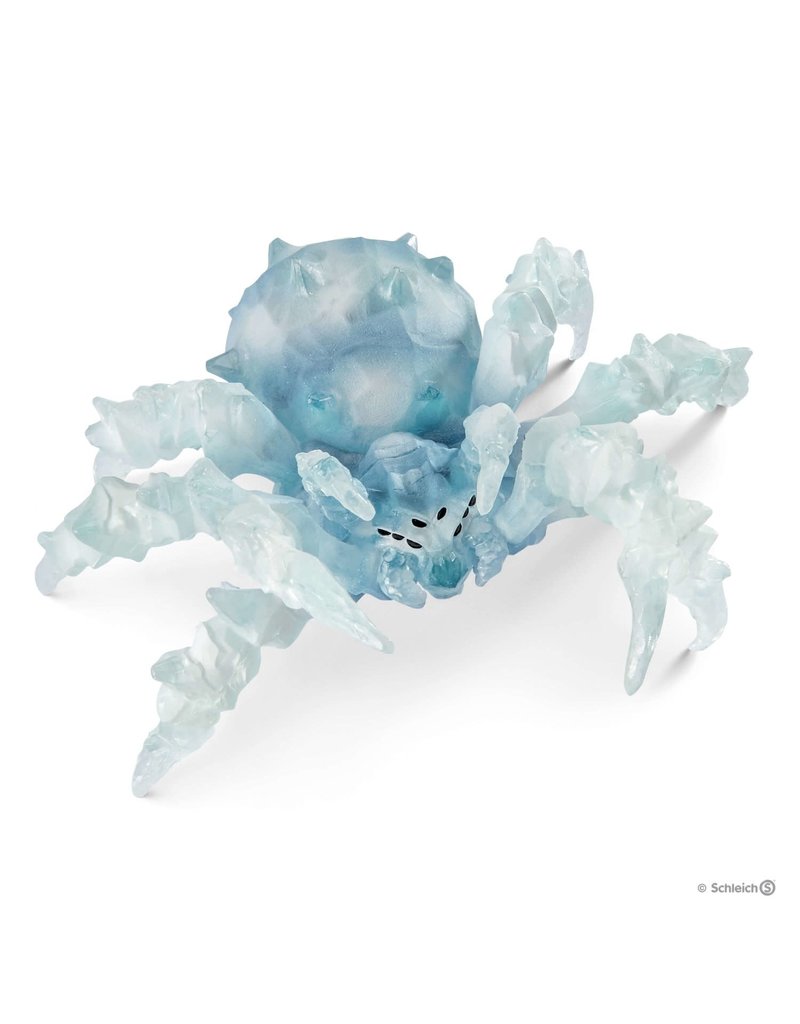 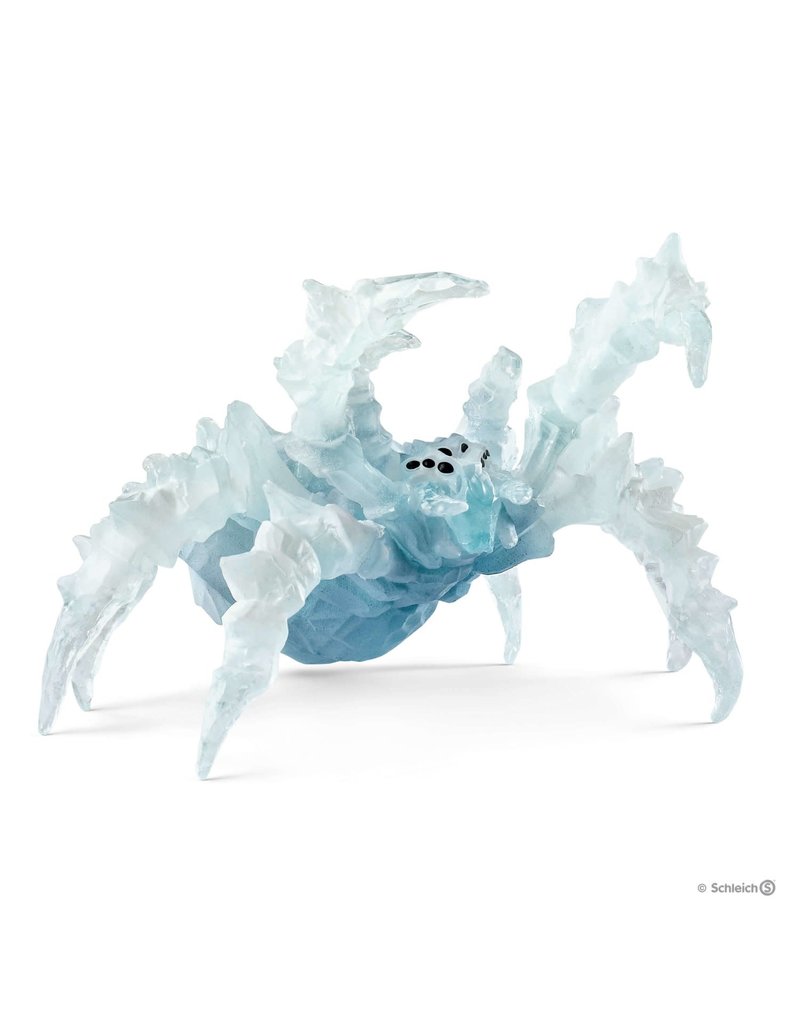 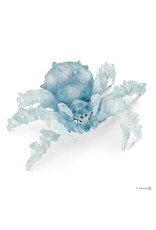 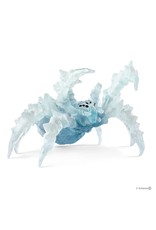 In the many labyrinthine ice caves and crevasses of the ice world lurks a gruesome, frosty surprise: anyone who strays into the caves will sooner or later make the acquaintance of the deadly ice spider. First, the intruders will get caught in the almost invisible webs spun by this nasty creepy-crawly. Then the ice spider will emerge from a crevice – and the mere sight of it is enough to freeze its victims’ blood in their veins: it is always poised to attack (which must be incredibly strenuous), with its front pairs of legs raised threateningly. If the spider ever finds itself surrounded, it keeps a cool head: with its eight eyes, it can keep multiple opponents in view simultaneously and defend itself against them. But the battles don’t usually last long: One bite from the spider is enough to put opponents on ice for a very long time.

If it spins its webs too quickly, it gets its legs tangled up. That puts it in an even worse temper!