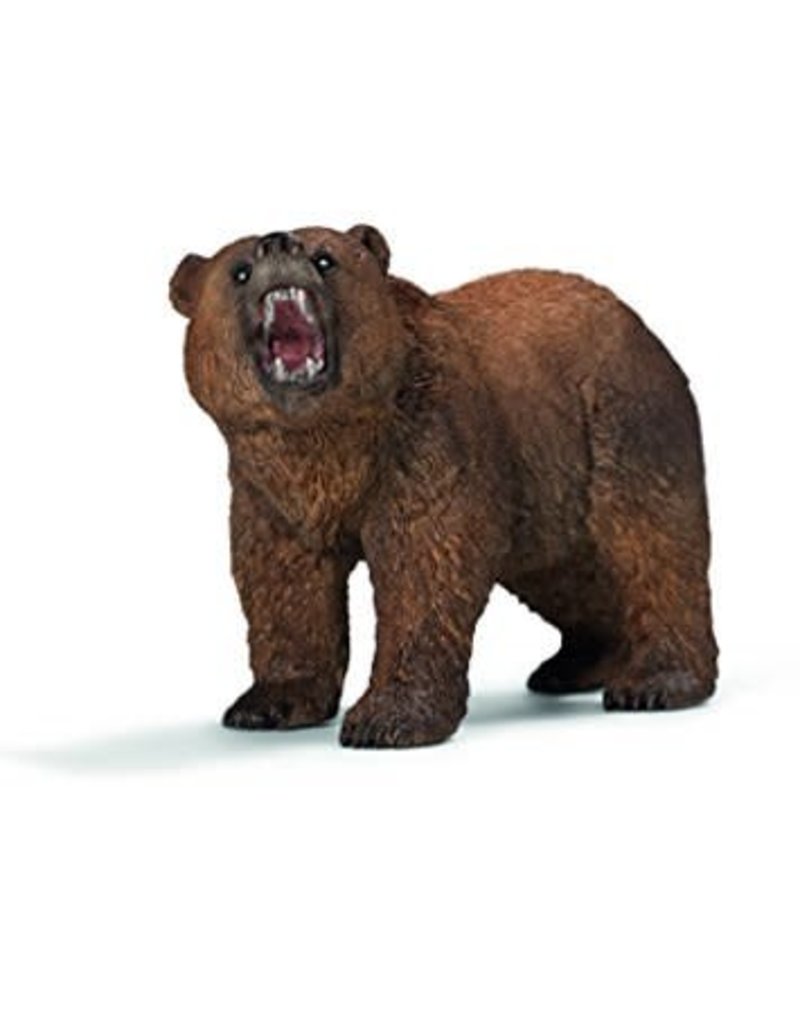 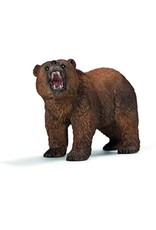 Grizzlies are tall, strong animals – they stand up to 2.4 metres high and weigh roundabout 450 kilograms. They have sort of a hump on their back and strong hind limbs. Grizzly bears are able to run up to 55 kilometres per hour. They are loners and frequently behave aggressively. Sometimes they gather at waters to catch salmon. Since they are omnivores, these bears feed on fish, plants and large mammals like moose, deer and black bears. They are also known to steal food from wolves or humans.