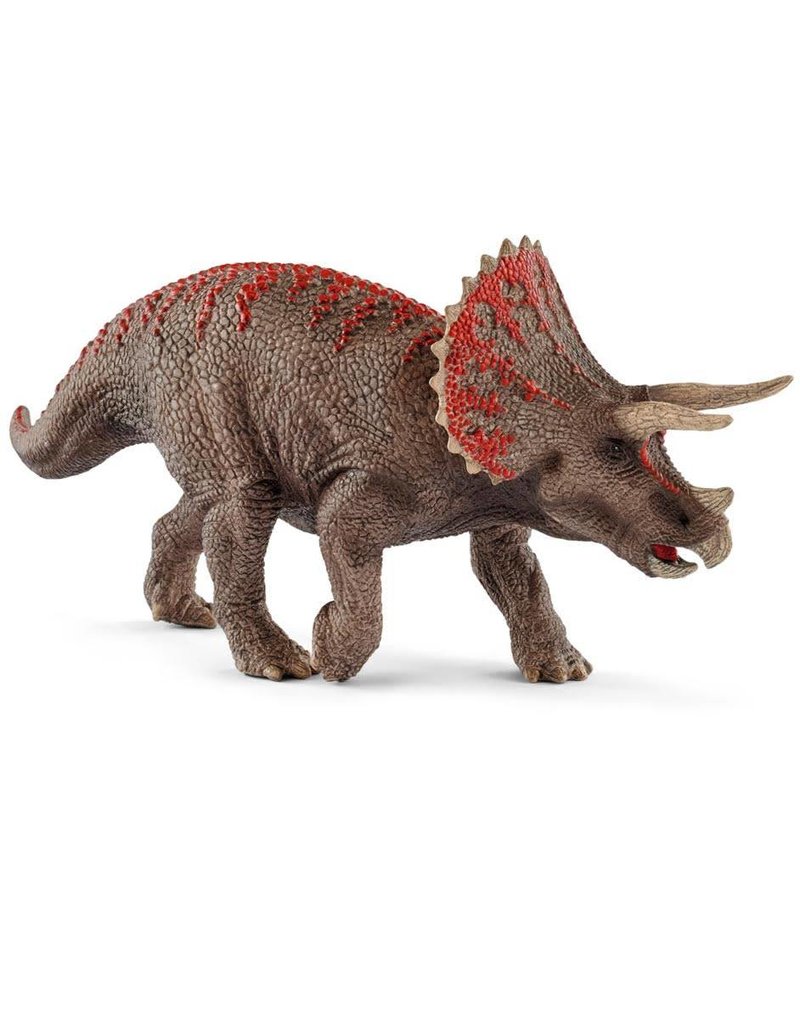 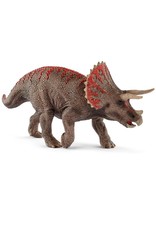 The Triceratops was one of the last large dinosaurs. Despite being an herbivore, it had a total of up to 800 teeth, which constantly grew back. Nonetheless, it was incapable of chewing food, as its jaw could not move from side to side. It used its teeth to cut up palm leaves and ferns.

The Triceratops lived at the same time as the T. rex, Carnotaurus, and Velociraptor.